IF YOU ARE PURCHASING TICKETS WITH A MOBILE PHONE, PLEASE USE
THIS LINK

ImproMunichorn is thrilled to welcome Trent Pancy back to Munich for a one day only Improv Rap workshop! This 6 hour workshop runs from 11:00 to 18:00 with a 1hr. lunch break.

Freestyle is a quick and dirty introduction to everything you need to know when it comes to rap and improvisation. This workshop focuses on the basics of rhyming, rhythm, beatboxing, and everything else you need to step up and own the stage. We’ll also jump into scenes to discover how much fun it can be to incorporate rap (or any rhyme skills) into your short form AND long form improvisation. It doesn’t matter how much you know about hip hop, whether you can rhyme, or how well you speak English. This workshop is for anyone who wants to add a little flow to their improv.

Along with having a ton of fun, participants will:

– Learn how to release their inner MC

ABOUT TRENT PANCY:
Trent is an American who has been studying, performing and teaching improv since 2002. Armed with a BA in Theatre Arts from Kalamazoo College, Trent spent 4 years in Chicago, where he completed the improv programs at The Second City Conservatory, The Second City Music Program, the iO Theatre Training Center, and also trained at ComedySportz Chicago. Trent currently lives and works in Tampere, Finland, where he teaches, produces and performs improv professionally. Since moving to Finland in 2010, Trent earned a second BA in International Media Production, and recently received an MA in Screenwriting.

Trent is the founder of YesFinland, where he teaches weekly improv classes and workshops, facilitates Applied Improv training sessions, and produces two weekly shows in Tampere. He is also the Founder and Artistic Director of the Finland International Improv Festival, and performs with a variety of players and teams locally and across the world. Trent also travels frequently, teaching public and private workshops internationally, inspiring teams and players throughout Finland and across the world, including Austria, Belgium, Bulgaria, England, Estonia, Germany, India, Israel, The Netherlands, Romania, Spain, and more. His show GUEST, a duo which features a new guest Improviser for every performance, has been running since 2014, and has been performed across the world.

Trent’s approach to teaching and performing combines his Theatre background with his experiences from performing in Chicago, and adapts them to serve the European improv community. He is playful, energetic, and incredibly supportive in the classroom, on the stage, and at home. 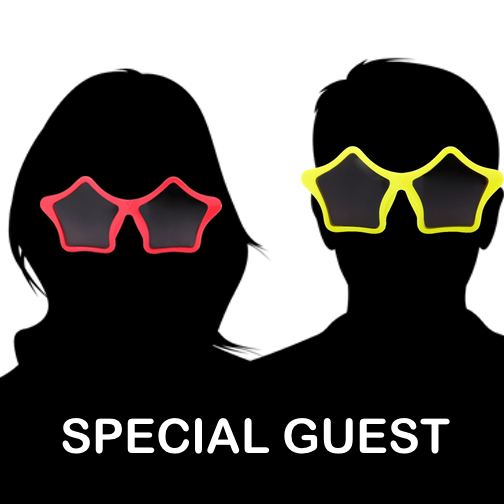 ImproMunichorn features special guest teachers from Germany, Europe, and around the world! A great opportunity to learn from the stars, right here in Munich!